Consensus is about how many are running the same code.

The PRIVATE overlay: A L2 private P2P network run by the Plebble smart-trader. A process meant to act as a negociator between the public and You. Provides P2P trades, contexts designed for achieving maximum productivity out of private tasks by means of automation for the human based on roles.

Plebble models a society that maximices anonymity, as much as foul_play-safe could be, where individuals are 100% empowered with the abscense of any central government, or any sign of centralization at any stage that could interfere the pure act of exchanging value in private between two participants; anytime, anywhere, anywho.

The implementation offers an SDK that provides the developer with the ability of creating automation protocols based on roles. These are running as plugins in your node, allowing task automation on every interaction with anyone else in the network. E.g. (example: there is a plugin for adopting the rol 'shop' that is instantiated when a peer approach running their role 'buyer'; there is a plugin that makes your node behave as a 'Doctor' with any anonymous approach claiming the role 'patient')

The user can create and manage coins, transfer value, program their inflation/deflation, create liquidity pools, and operate the exchange. (Be your own 'central' bank).

Beside economics, there are future areas that could help in continuing dissolving goverment centralily, e.g. P2P Law.

Plebble's challenge is extreme: full distribution, which means that there is not any possible third-party involvement in every pure Peer-to-Peer private interaction (unless invited, desirably without cohertion).

The PUBLIC overlay: Plebble runs a new development in L1 (Level 1) multi-coin cryptocurrency system, which started as a framework for research on consensus algorithms, cryptoeconomy and social order.

You could (naively) think of it as a heavy remake of Bitcoin. Plebble was built from the bottom up after severe influence of the Bitcoin paper (by Satoshi Nakamoto) in terms of 'what we want to achieve'. The 'how are we going to achieve it?' is what is different in Plebble. e.g. These terms have been resolved in different way in Plebble: PoW, the 'longest chain', 'the ordering of tx', the network topology, tokens, mint regulator (inflation/deflation), smart contracts, sharding, L2:


The aim of plebble is to achieve the lowest entry barrier for running a node, by means of algorithm design and efficient coding that run in low-cost hardware. 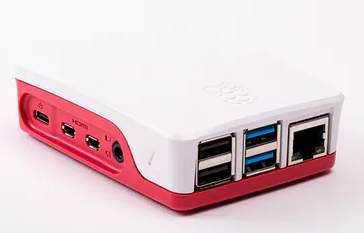 A practical and stable option, meeting the highest standards on privacy and network distribution. 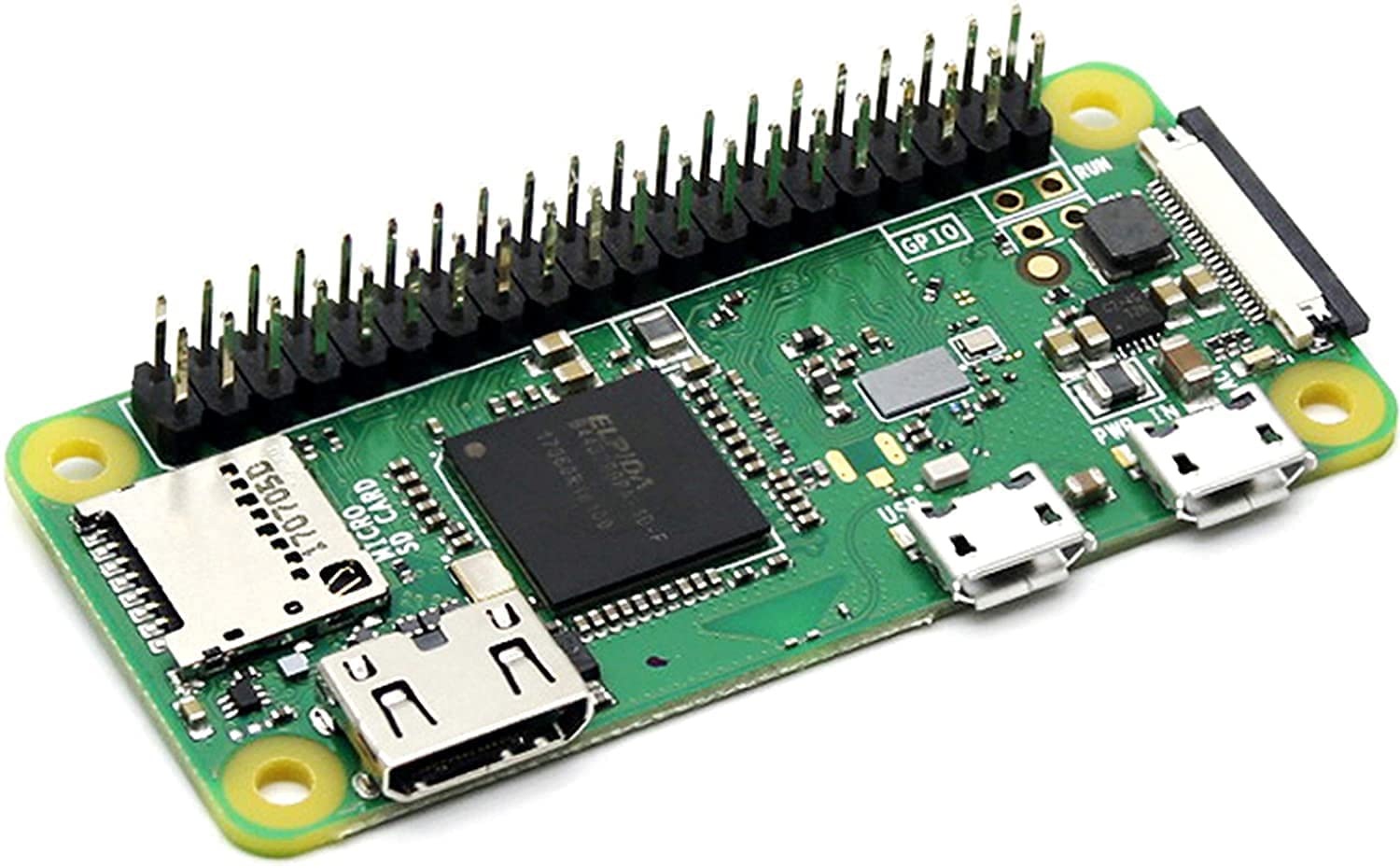 An extremely low cost node, it proved to work as a plebble node. simply fantastic! : ). 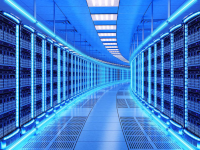 Privacy seeking individuals don't like services in the cloud and will run a node in their own hardware.
However, people who trust 3rd parties can find it easier to run a plebble node in a custodial/hosted VM e.g. hiring a debian 11 droplet at Digital Ocean for $5/mo. Watch the easy process (implying a few clicks and pasting a command in the console) on this recording. 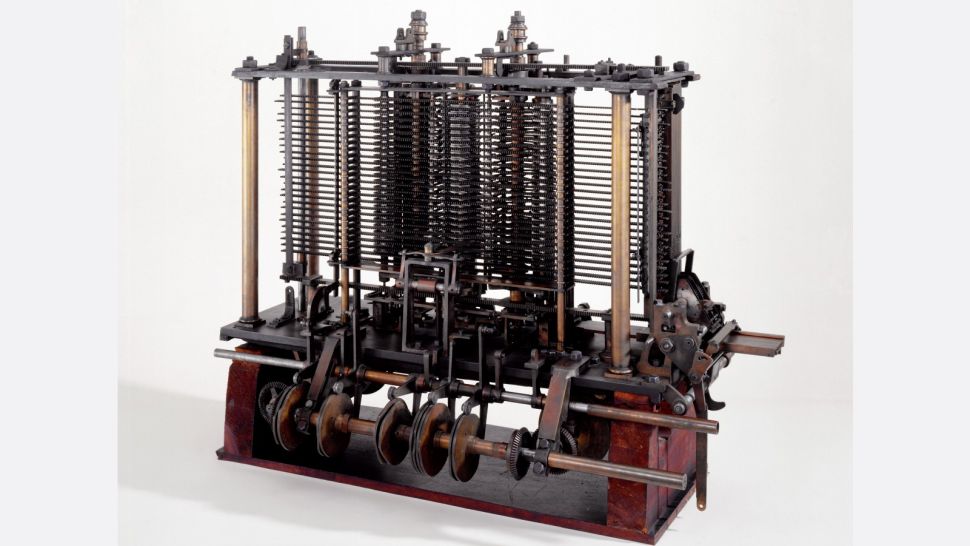 here are alternative -but untested- low-cost hardware. If you successfully run a node on any let me know about it. :)

usable on any distribution based on debian: ubuntu, raspbian, mint.

What this script does and troubleshooting

The script will query a number of other nodes for the binaries (blob), this might take a few minutes. Once downloaded the blob it will install it performing the following actions in the operating system:

Some issues have been detected though. While they are fixed please follow the following steps after installing:

Running a 2nd node behind the same IPv4 address

The network admits any number of nodes however only 6 of them will participate in consensus and hence will get paid.

This is part of the Sybil protection mechanism.

It is also a way to ensure the network is well distributed geographically. Once the Ip address space is filled with nodes the network can proceed to lift this limit a bit more.

On your 2nd node you must do a bit of manual configuration. Basically the only point of confict are the ports.

The following changes must be done in the file /home/gov/.plebble/config in order to change slot 166 with slot 167


unformatted definitions To do...

From your android device point the internet browser to the url

Alternatively you can get it from this node: http://plebble.net:16680/downloads/android/F5a1povb/


Please consider donating to help the development of this project.